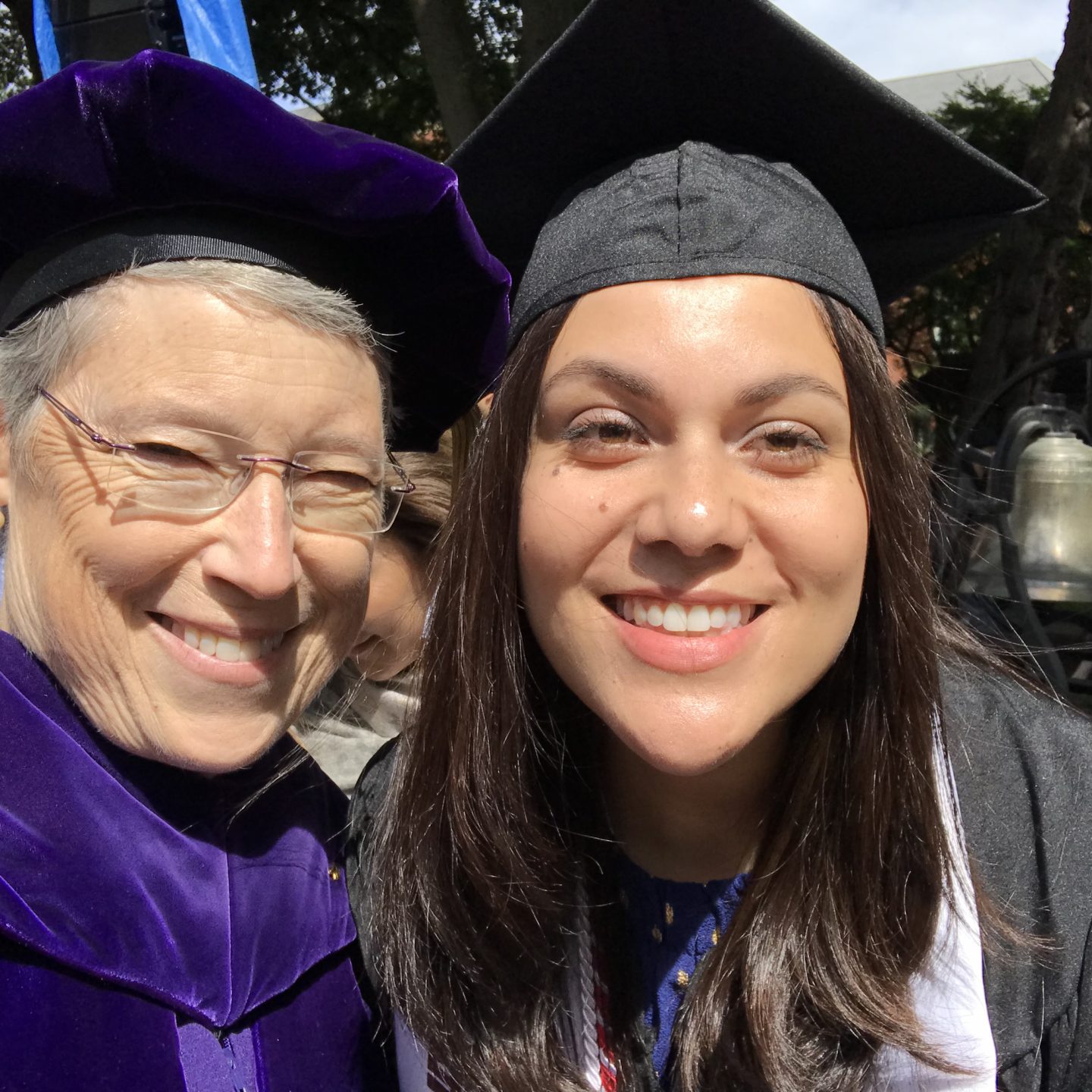 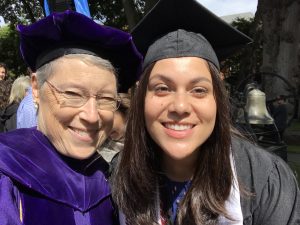 How to let go of your child going to college

PARENTS of college freshmen: Prepare for a piece of your heart to be left in a college dorm very soon. One account I read recently described the feeling as “desolate.” In the Seattle area, the drop-off anxiety is still a few weeks away for parents of newUniversity of Washington Huskies. But, there are a few campuses where this is already happening — Northwest University, Pacific Lutheran University, University of PugetSound — where tears are bravely held back and hugs are tighter than usual.

I watched it as I joined the student crew helping freshmen move into our dorms atNorthwest last week. We are a small community, so maybe it was easier for parents to know they were leaving their children in the arms of people who will know their names, but I doubt it. The trouble is, these young men and women have spent the past couple years pushing you parents away. They’ve spread their wings, they’ve learned to drive, they’ve been so busy you hardly saw them at home. Right?

And now they are a little scared, but they are trying not to show it. One of my friends once said, “I love college-aged students — they’re kind of like middle-schoolers. They are on the edge of one of the big changes in life and it’s fun to be in it with them.”

While my friend’s comparison is apt, I prefer a baseball analogy. Consider anyone on the campus — professors, resident advisers, financial-aid counselors — consider us TheCatchers. We nestle your kids in our mitts. Even better, we see the whole field and try to help them see their place in the world.

Parents, here is some sage advice from your Catcher. Let ’em go fully. Let them run the bases at full speed. As a professor, I spend a lot of time with your students discussing how the digital world impacts their lives. The two most profound changes since you were in college have been social media and the cellphone. On Facebook (if they keep you as a friend), refrain from commenting on their posts. Looking at their posts once a week is healthy. And that phone. Way back when we had to pay for long-distance calls, my mom wrote me letters. Imagine that. When I lived overseas I did the same because it was the only way to communicate that didn’t cost $3 per minute.

Today, your daughter or son can text you from Uganda, call you between classes or forward a funny email without a second thought to time or cost. Isn’t that great? Well, sort of. Most of my students worry about shutting off their phones while in class for a few hours. They often say, “When I don’t answer my mom/dad gets worried.” My response is, “You need to retrain your parents.”

If you have a student heading off to school this fall, know that at least one professor is telling them:

• Don’t call or text home more than once a week, preferably at 8 p.m. on Sunday;

• Write a postcard or send a letter. Snail mail is fun;

• Even if you live an hour away from campus, don’t go home until Thanksgiving.

Parents, don’t be angry with me. That pulling away they’ve been doing since their 16th birthdays? That is the right thing. If they haven’t been doing it, now is the right time. That feeling of wrenching desolation is natural, but you are the parent and need to trust that the great young woman or man you nurtured is going to be fine.