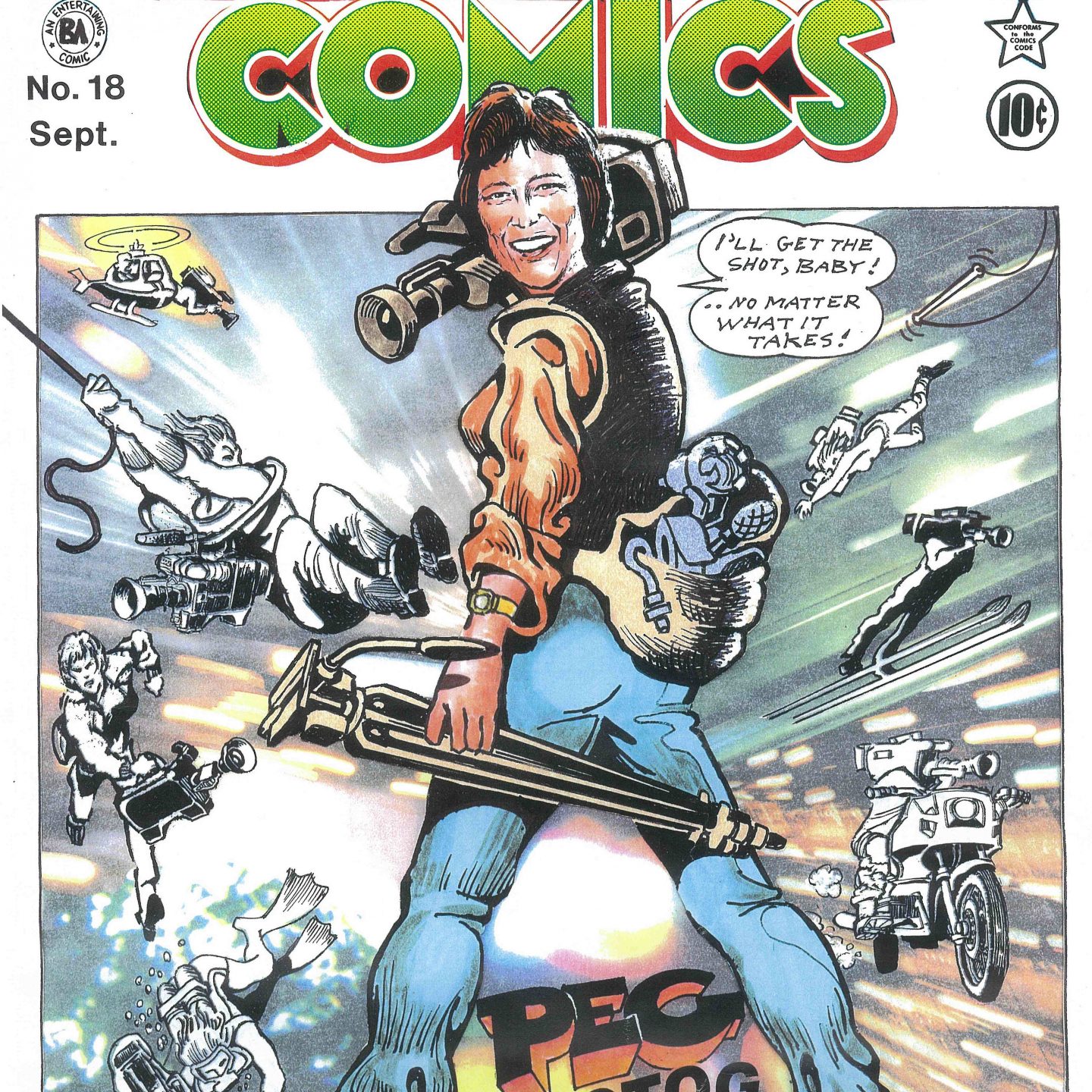 The Good of Life through the Viewfinder

It maybe I have a case of selective memory, but Stewart Pittman’s karma essay made me sad. Having been out of the news business for a few years now, I might have forgotten the sense of all-bad-news, all-the-time that dominates many days in TV news—but I don’t think so. When I speak to my current students and to high school and middle school kids, here’s what I tell them about the news business: It’s like you are attending a lot of weddings and a lot of funerals, but there is also a lot of life in between and we should not forget about it.

The first story I ever shot as a professional was at an Anchorage, Alaska hospital—the shooting and editing were horrible as I look at it today, but I’ll never forget the goofy clown-faced magician (an air force officer by day) who brought smiles to the faces of sick kids.  He did simple tricks with ropes and cards, but I can still hear the giggles in the rooms. Here are some of my other memories—and I like to think these make up my karma in the news world.

A long time ago an old friend – a pastor named Bruce Larson said, “go into life and your work thinking—‘hit the ball to me.’ In other words, don’t fear what is coming at you—you are prepared. Even in the hard stories—and yes, in nearly 20 years in the news business I have seen plenty of bodies, tears and funerals—there is responsibility to be respectful, to speak some word of comfort, to pray if that is a part of who you are. Yes, I too am asked, “have you seen bodies and stuff?” And I always say “yes, but the greatest part of being a photojournalist is that I’ve heard thousands of stories, celebrated hundreds of triumphs, and laughed and cried and felt along the way. I do have tough images seared in my memory, but I like to think I might have said, “I love you” a few more times because of seeing life at its most fragile.